About Todd Laff, expert on internet security and staying safe while staying connected

Growing up in the largest city in the Midwest I spent my childhood learning to live through humidity, snowstorms and wind chill factors. I grew up in a small family and we always had a dog (though there was a turtle named Seymour when I was very young). As a child I was curious how things work together or effect each other (thank you Legos) and I began my path of how things interact. 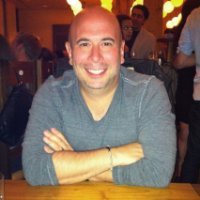 At the beginning of my career I took a left turn and spent a few years in sales for the for motion picture industry where I learned a lot about sales, but, eventually I also learned that I didn’t want to work for the motion picture industry. Frankly, I was captivated by the wireless and mobility industry in the mid-90s as I saw it morphing into the beginnings of the industry we see today.

In 1997 a good friend and I started our own business (Business One, Inc.) and my career focusedon IT security. Business One, Inc. became one of Network Associates/McAfee’s top small-to-medium business software partners. In the late 90s, security became more focusedon the personal desktop as anti-virus software was the thing to purchase. The early days of networked systems were using limited products like a sniffer machine that would look at security problems within an enterprise’s network (this was before everyone was hooked into the internet 24/7).

Through the years I realized that network security was the place to be as it was the network that was ever changing, as were the threats that would attack it. Seeing it was time for a change, I sold Business One and began consulting and selling for various network security vendors that included Nokia Enterprise Security (for over five years) and Check Point Software (the top firewall vender in the world). While representing Firewall to end point products and Data Leakage Products, to name just a few offerings I have worked with, I noticed that the spotlight of the late 2000s (as it is today) is on network/online breaches as well as securing mobility due to the expansion of BYOD (bring your own device) and the continued growth and concerns with the security of applications that companies and individuals use daily.

I worked with Aruba Networks (a networking vendor selling enterprise wireless LAN and wireless networking equipment)and in 2011 moved over to HP who started an enterprise security division that featured SIEM, IPS, and Application Security testing. 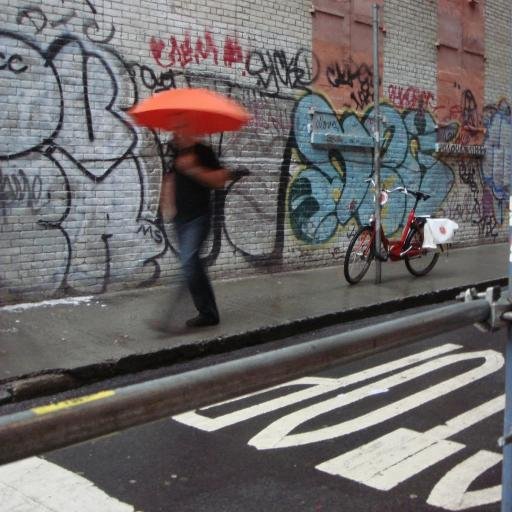 I have worked with every type of client. From Fortune 100s to small enterprise companies, healthcare to financial services, major retailors to energy producers, manufacturing to higher education and, of course, government. Regardless of the size of business, my clients are all concerned about how to stop the persistent threats that infiltrate their networks day after day.

For over a decade and a half I have seen the changing face of network security and the corresponding sophistication quietly take advantage of a company’s network. This affects not only the corporate network, but, in many cases, individuals like you and I.

I created this blog to bring understanding for those outside of the network security world. After being asked by friend what is really going on, “should I worry and how to be safe,” I thought, after fifteen years of assisting IT executives in staying safe from security breaches and hacks, I could share with the rest of us not just what is going on in the world of network security but how to be smart about technology while still using it.

We all hear about the breaches and attacks in the media, this is a way to understand how it’s done, ask questions and learn how to defend yourself (in many cases it is surprisingly easy), most of all – to stay calm.

Currently I still live in the same city I grew up in with my wife and stepson and of course a dog (but no turtle).